​Simone Smith is an award winning film writer, director, editor and visual artist from Glasgow, Scotland, and the founder of WILD ROOM - a fluidly evolving multidisciplinary production house that produces film, art, installations, and experimental shows.
Her short films and music videos have screened across festivals, publications and TV, including Aesthetica, Underwire, Anthology Film Archives New York, MTV, NME and Channel 4. She has won numerous awards and nominations including winning a BAFTA New Talent award for RED, a 'Best Film' award for THE RINSING at Shorts on Tap, London, and on its first showing, her newest film SLAP won the ‘Best Film’ audience award at Southside Film Festival.

She is interested in making conceptual dramatic works that explore a range of themes including transformation, vulnerability, love, loss, and the challenges of becoming, often using heightened visual states to reveal the inner lives of her characters. Drawn to both gritty realism and psychedelic visions of the world, she uses contradictory ideas between tainted and pure, fear and desire, beauty and horror, and pushes boundaries of story and symbology.

Simone holds a BA Honours in Computer Animation & Digital Art, an HND in Digital Art & Design, and an Advanced Diploma in Physical Theatre Practice. From 2008-2014 she worked for BBC Scotland then travelled to New York to work with experimental theatre collective The Wooster Group. In 2016 she was shortlisted for SFTN's New Talent scheme. This year Simone will develop her first feature film UNTIL SHE BLEEDS. 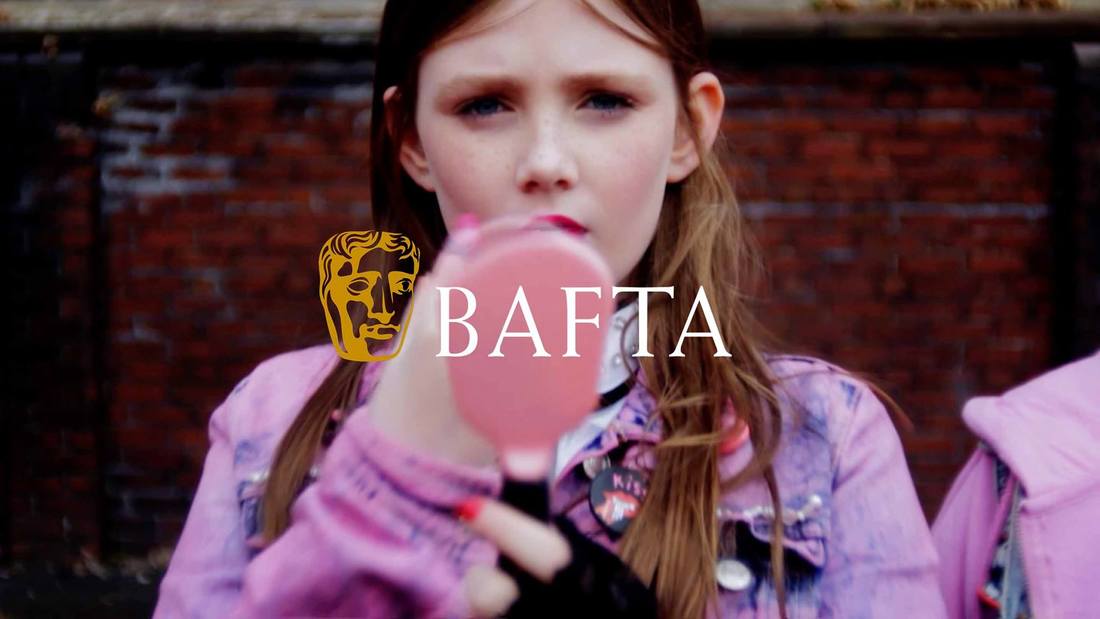